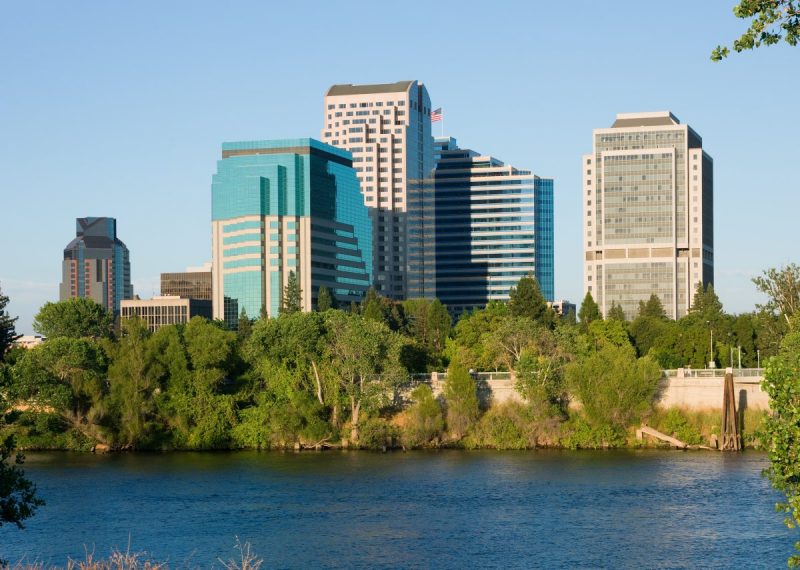 Welcome to the Office of Administrative Law

The Office of Administrative Law (OAL) ensures that agency regulations are clear, necessary, legally valid, and available to the public. OAL is responsible for reviewing administrative regulations proposed by over 200 state agencies for compliance with the standards set forth in California’s Administrative Procedure Act (APA), for transmitting these regulations to the Secretary of State and for publishing regulations in the California Code of Regulations.

Rulemakings published in the California Regulatory Notice Register (CRNR) pursuant to Government Code section 11346.4(a)(5) prior to June 30, 2021 (regular rulemaking actions including certificates of compliance). The extensions from the prior executive orders that apply to this exception [if an agency publishes a Notice of Proposed Action (NOPA) by June 29, 2021] are:

Everything else “expires” after June 30th. This means that no more extensions to those deadlines listed in paragraph 1 of Executive Order N-40-20 accrue (except as stated above). Therefore, as of July 1, 2021, approval notices issued by OAL will not reflect any new extensions to emergency matters (or their readoptions). If an extension was previously granted by an Executive Order on or prior to June 30th, it remains in effect.

The 30 working day deadline for OAL to review proposed regular and non-substantive rulemaking actions submitted to OAL for review (Government Code, section 11349.3(a) and California Code of Regulations, title 1, section 100).

If you wish to receive notice of proposed rulemakings by OAL, send an email to oalproposedrulemakings@oal.ca.gov and request to be put on OAL's mailing list.